What Is Sole Custody? 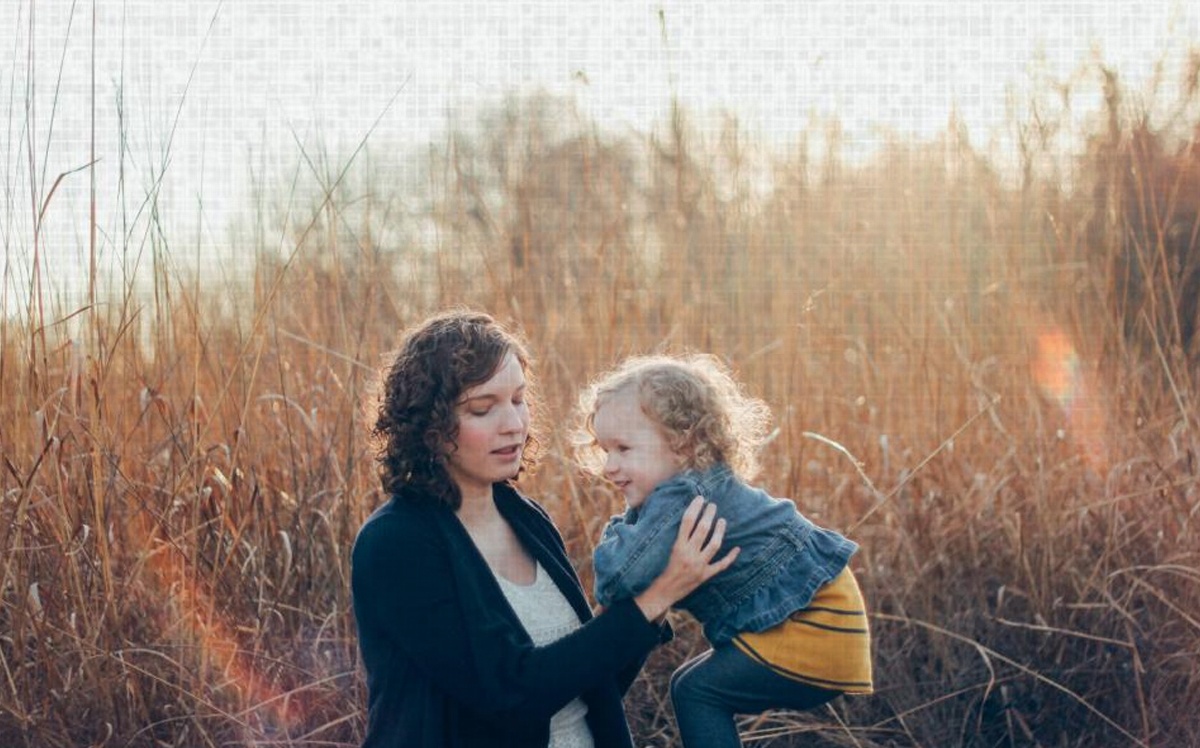 Sole custody refers to “legal custody,” which indicates which parent makes the major decisions about the children. Sole legal custody is a child custody arrangement in which one parent is the primary caretaker of the kids and makes all the major decisions about the children, such as where they attend school, their medical treatment, whether or what religion will be in their life, and what extracurricular activities they will participate in.

“Joint legal custody,” which is often just referred to as “joint custody,” is when the parents share the major decision-making about the children in some fashion.

If you and your spouse are simply unable to agree on anything, then you might want to fight for sole legal custody of your children. On the other hand, if you generally agree about the major decisions affecting the children, then perhaps a joint custody arrangement would be best.

Legal custody does not change the parenting schedule.

As aforementioned, sole custody, or sole legal custody, means one parent has full legal authority and guardianship of the children, and is entrusted to make decisions pertaining to their basic needs and welfare.

Joel M. Sunshine, partner at divorce and family law firm Sunshine & Feinstein, LLP, explains: “The decision making is about the big items, the medical, educational, religious, and extracurricular decisions, not when you see the other parent—that’s parenting time,” which is a completely separate issue.

Thus, even if one parent has sole legal custody, the other parent still has the children during his/her parenting time (or “visitation periods”) and the parent with legal custody cannot change that schedule.

What's most beneficial for the children determines a custody arrangement.

If a child custody case goes to court, in New York specifically, the judge makes his or her final decision based upon “the best interests of the child.” This includes determining who is best equipped to care for the children on a daily basis and provide a stable and safe home life. As a result, a parent’s ability to financially and emotionally support their children is examined. Oftentimes, their mental and physical health is evaluated, as well.

The judge will also take notice of any neglectful behavior either parent has demonstrated toward his or her kids. This ties into who would be best able to provide the emotional support for the children.

Depending on the individual case, other factors may also be considered relevant by the courts in making the best decisions for the children.

Getting legal representation is part of the child custody arrangement process.

Assistance from a family and child custody law attorney who has taken numerous custody cases to trial can be extremely beneficial. He or she can answer any questions you may have and walk you through the entire process, acting on your behalf in the courtroom and explaining just what you need to do to prove you should be awarded sole custody of your children. Even if you don't intend to go to trial, hiring experienced legal representation will only work in your favor, since he or she will know exactly what to expect, and can best negotiate a settlement under the parameters that you set.

If you are involved in a child custody case and seeking or fighting against a sole custody arrangement for your minor child/children, contact Sunshine & Feinstein, LLP today to schedule a case consultation.