At Sunshine & Feinstein, LLP, our Long Island divorce lawyers have more than 50 years of collective legal experience in representing clients during tough child custody matters. Having represented families through countless types of custody issues, we have the experience and knowledge needed to advocate fiercely on your behalf. 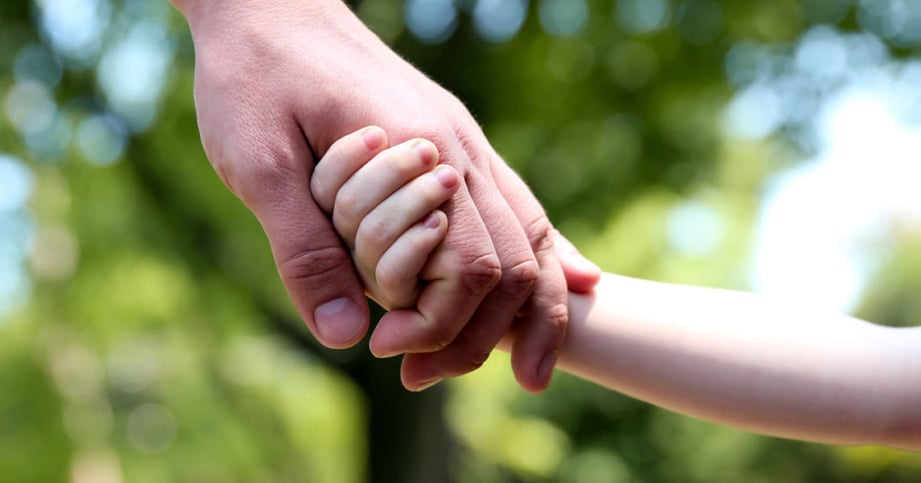 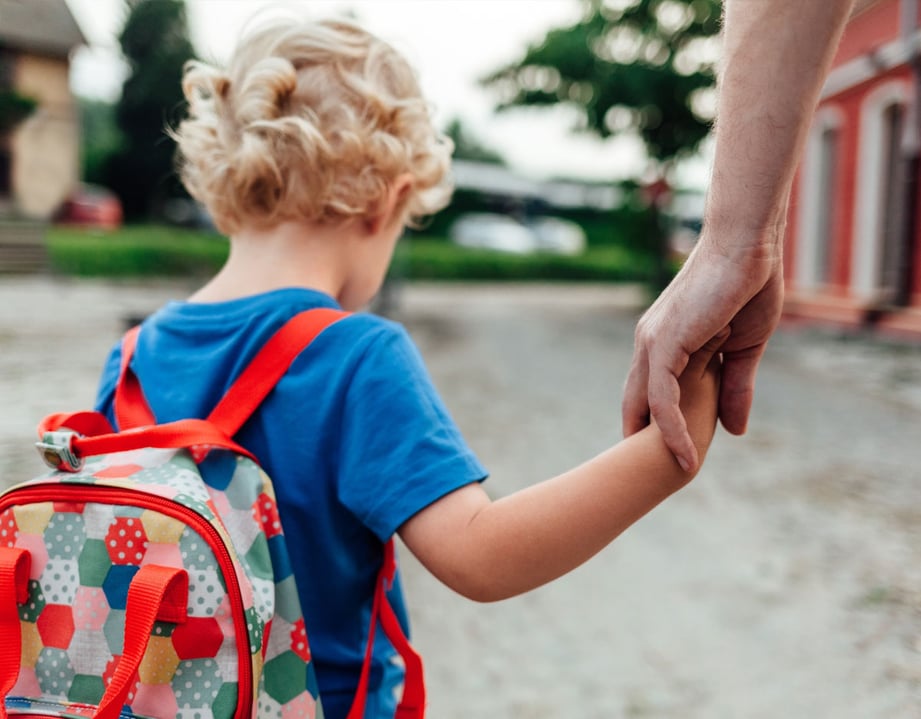 Proven Representation from Start to Finish

Because our clients always come first, you can feel comfortable in making Sunshine & Feinstein, LLP your trusted legal representative. By choosing us, you can have peace of mind knowing that we are using all of our resources, contacts, and strategies to obtain a result that is beneficial for your entire family.

We can address all of your concerns, including:

Child custody involves the manner in which the minor children involved in a divorce will be parented after the marriage is dissolved. Custody cases are unique to each client’s circumstances because specific family issues affect individuals differently.

We can handle all types of family law issues involving children, including:

In a custody case, the court may attempt to predict which parent is the most suitable to care for the needs of the child once his or her parents are no longer married. If you have any questions or concerns regarding your custody issue, discuss your case with one of our Long Island divorce lawyers.

In New York, there is no statutory difference between the concepts of physical custody and legal custody.

Physical custody is the term used to describe where the child will live and which parent will make the everyday decisions of the child.

Legal custody is the legal authority of one or both parents to make impactful decisions for the child’s life, including religion, health, and education matters.

Joint custody is often granted so that both parties exercise control over their child.

Sole custody can also be awarded to just one parent in certain cases.

How will the courts decide a child custody arrangement?

Factors that may be assessed include but are not necessarily limited to the parents’:

As you pursue a specific custody arrangement, it is important to obtain legal guidance from our firm. At Sunshine & Feinstein, we have more than 50 years of combined experience passionately protecting the rights of our clients. Contact us today for the legal representation you need to pursue a successful result to your custody case.