How to Get Full Custody of Your Kids During a Divorce 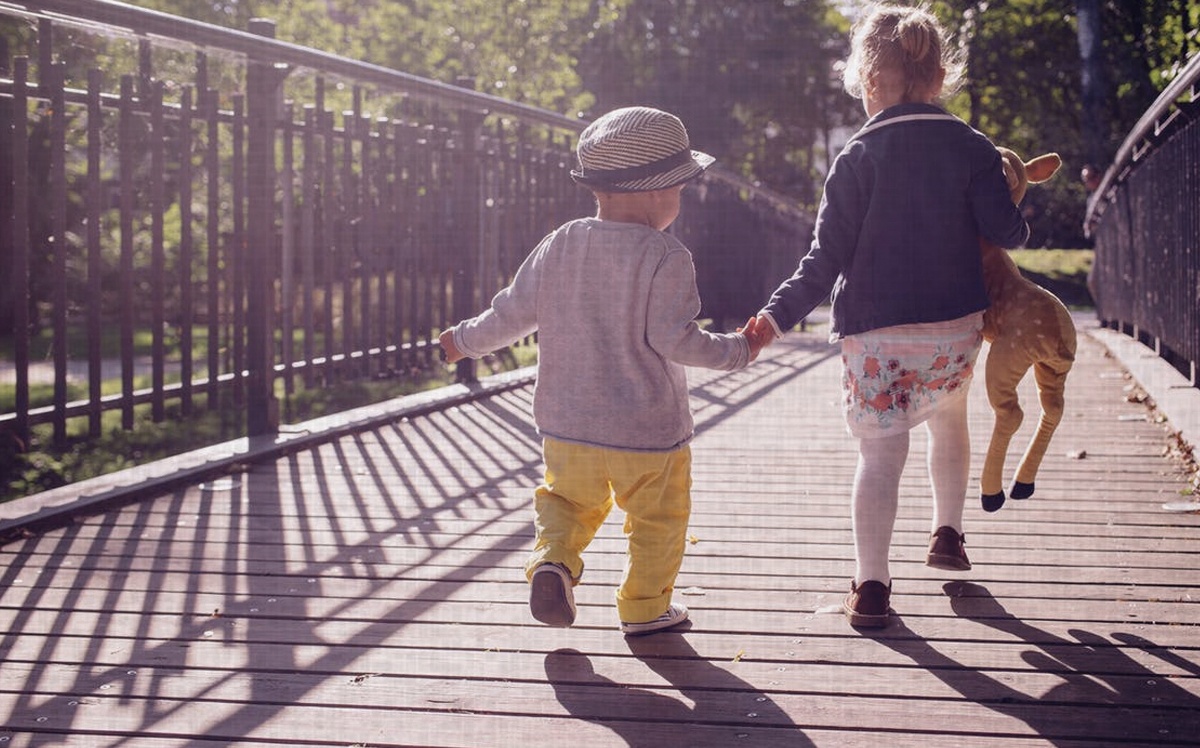 Determining who has legal and residential custody of the children is a major part of the divorce process. Knowing what the process is like and how the judge will come to a decision, if a case goes to trial, is critical.

To get full custody of your children, you’ll need to prove it’s in their best interest to do so, as this is one of the main factors a judge considers.

Before detailing what those factors are, it’s important to note that legal custody and residential custody are two different things.

You may hear a lot about parents having joint legal custody. This means they make major decisions regarding their children together. Such decisions include those involving the children’s education, extracurricular activities, religion, and health or medical issues. There are other situations in which one parent—the custodial parent—is granted sole legal custody, giving him or her the authority to make those decisions about the kids on his or her own.

There are numerous other questions that need to be answered, as well. These include:

The following may influence the judge's final decision regarding the case:

When a judge awards sole custody to a parent, he or she may also award visitation rights to the other parent. Once the judge's order is issued, both parents must abide by it or they will be considered in contempt of court.

Obtaining the right legal counsel for assistance is imperative.

Hopefully, you will be able to settle your custody and visitation issues with your former spouse, through negotiation between your counsels. However, sometimes, you cannot work it out and you need to go to trial. Many litigants are surprised to learn that most attorneys have never conducted even one trial in their entire career! Other attorneys have only tried one or two cases. When hiring legal counsel, you need to make sure the child custody lawyer who will be handling your case has conducted numerous custody trials. This way, you know he or she understands the pitfalls facing your type of case.

Rather than being left to answer your own questions, you can rely on a knowledgeable attorney to provide answers to those questions and take the lead in presenting your case to the Court.

If you are a parent who believes sole custody is a better arrangement for your children, you will need to convince the Court by providing information and evidence, and sometimes the testimony of experts, which is discussed further below.

Hiring experienced legal counsel is essential for you to advocate, under all of the factors used by Courts, why you believe you should be the custodial parent. Even if you do some research on your own, you’re not going to be as well-versed in this arena as a legal professional who has studied the relevant laws and litigated various custody cases. Rather than being left to answer your own questions, you can rely on a knowledgeable attorney to provide answers to those questions and take the lead in presenting your case to the Court.

For example: What kind of evidence do you need to prove your child would be better off in your care?

It’s important to avoid a “he said, she said” scenario—maybe the judge will believe you, but maybe the judge will believe your spouse’s version. Instead, you are better off supplying substantial evidence, and the evidence must be in admissible form. You’re not going to be permitted to testify about what someone else told you about something bad that your spouse said or did— that is called “hearsay” and is generally not admissible in custody proceedings. That witness must be called into Court to testify and be subject to cross-examination, or questioning, by your spouse’s attorney.

Certain documents can be submitted as evidence to the Court.

If the children have been living with you during the divorce case, for instance, and their grades have improved during that time, you might want to submit their school report cards. However, unless they are properly authenticated, these report cards might not be permitted into evidence either, as they can also, potentially, be deemed “hearsay.” Lawyers study the “hearsay” rules in law school, and practice utilizing these rules for years in their profession.

An Attorney For the Children and a forensic psychiatrist could be appointed.

If the custody of your children is being contested, the Court may appoint an Attorney For the Children, who is essentially an attorney representing the best interests of your kids.

As Joel Sunshine, partner at divorce law firm Sunshine & Feinstein, LLP, explains, “If the child is of a certain age or older, the attorney for the child is supposed to advocate for that child’s desires of who they want to live with."

He continues, “If they’re younger, they’re supposed to factor in the child’s wishes, but they can utilize the attorney’s own beliefs as to which parent is the best equipped to be the custodial parent.”

Your legal counsel might advise you that a forensic psychiatrist would be beneficial to your case.

This attorney will investigate the case, including any evidence you may have of abuse or neglect by the other parent. After his or her investigation, the Attorney For the children will advocate a position on behalf of the children to the Court. It's in the parent’s best interests to comply with any requests made by the Court or Attorney For the Children, unless advised otherwise by his or her attorney. If you believe your former spouse should not have visitation or parenting time, you must justify why it would be damaging to your children.

It’s also important to note that bringing in an Attorney For the Children, forensic psychiatrist, or any other specialist can get expensive. You will be required to pay your proportionate share of their fees.

Because gaining sole legal and physical custody of a child can be very difficult, you should speak to a child custody lawyer at a reputable divorce law firm  before proceeding. 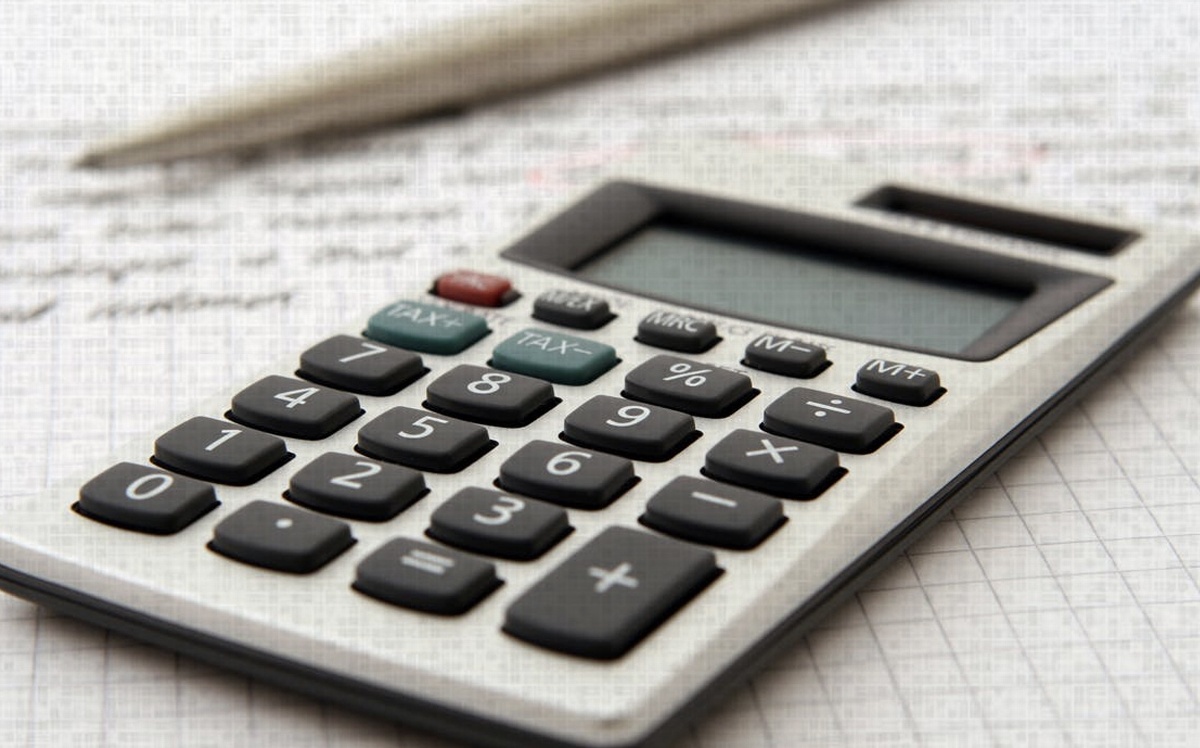 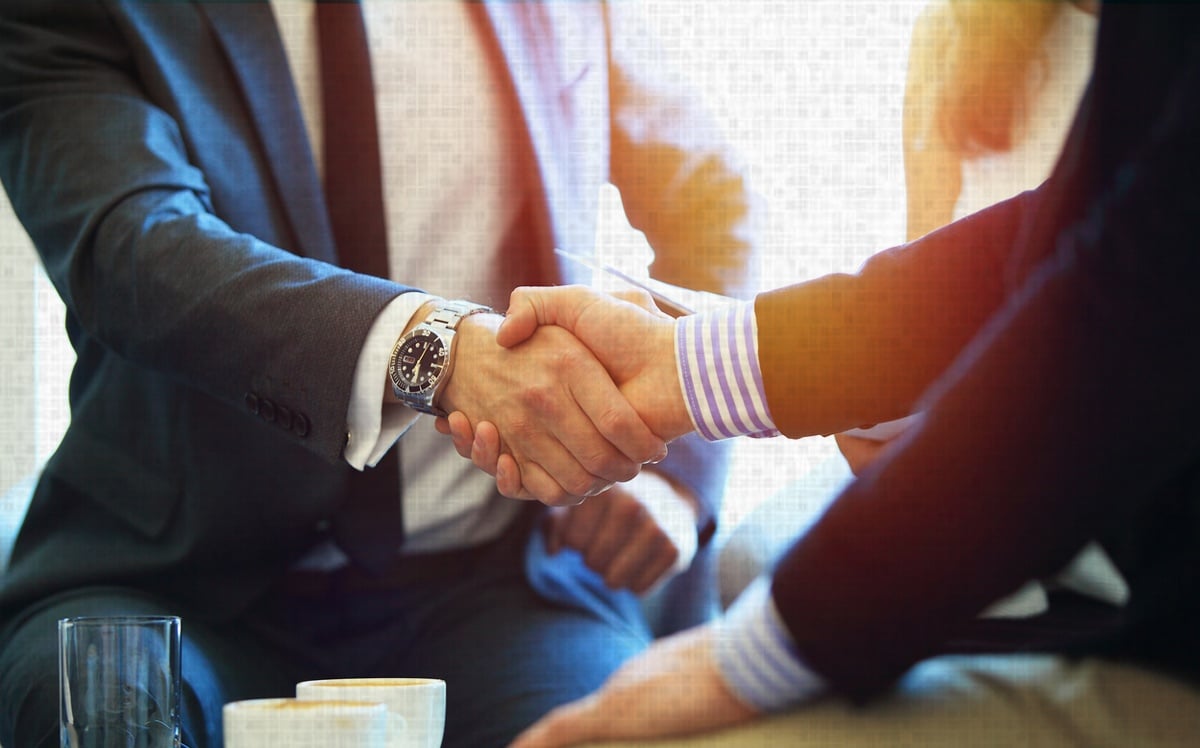 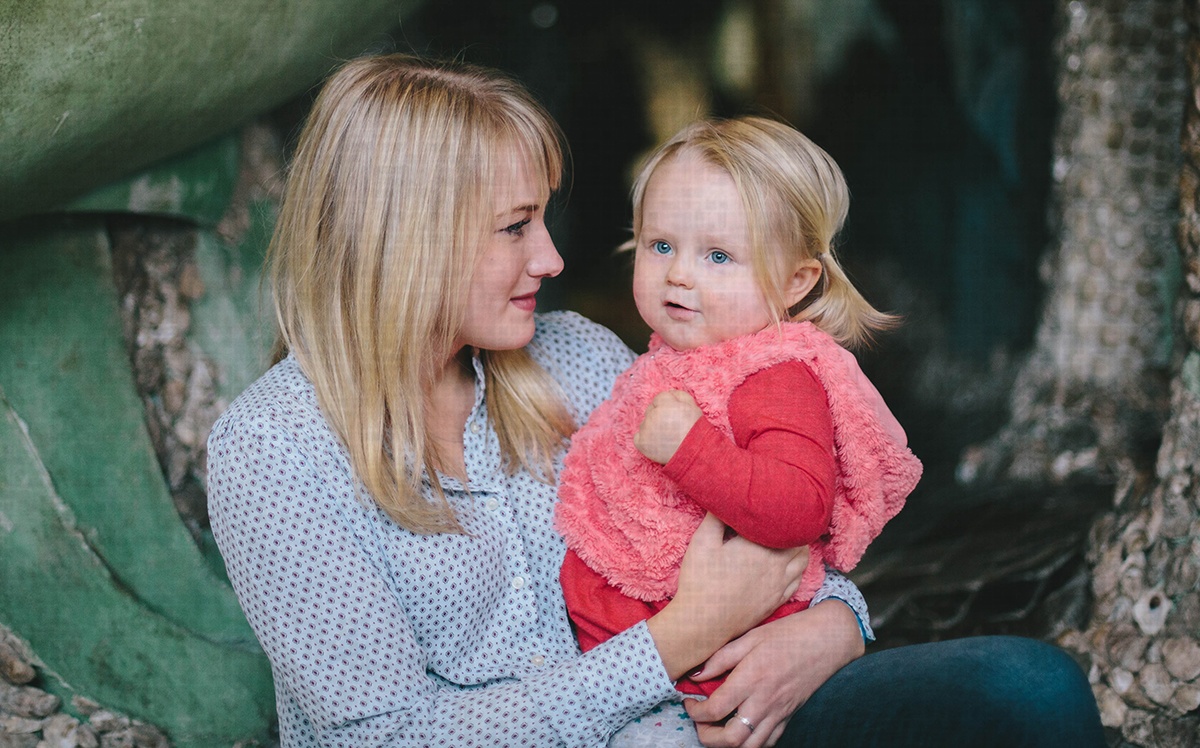